Times Square is an impressive 12-block venue and prominent symbol of New York City, one of the most recognizable landscapes in the world. Dozens of large-format digital LED displays are mounted on the surface wall of the buildings along the streets, making spectacular spaces for advertising. Behind these colorful LED display walls, there are SPROLINK VD series video wall controllers serving in the control systems. 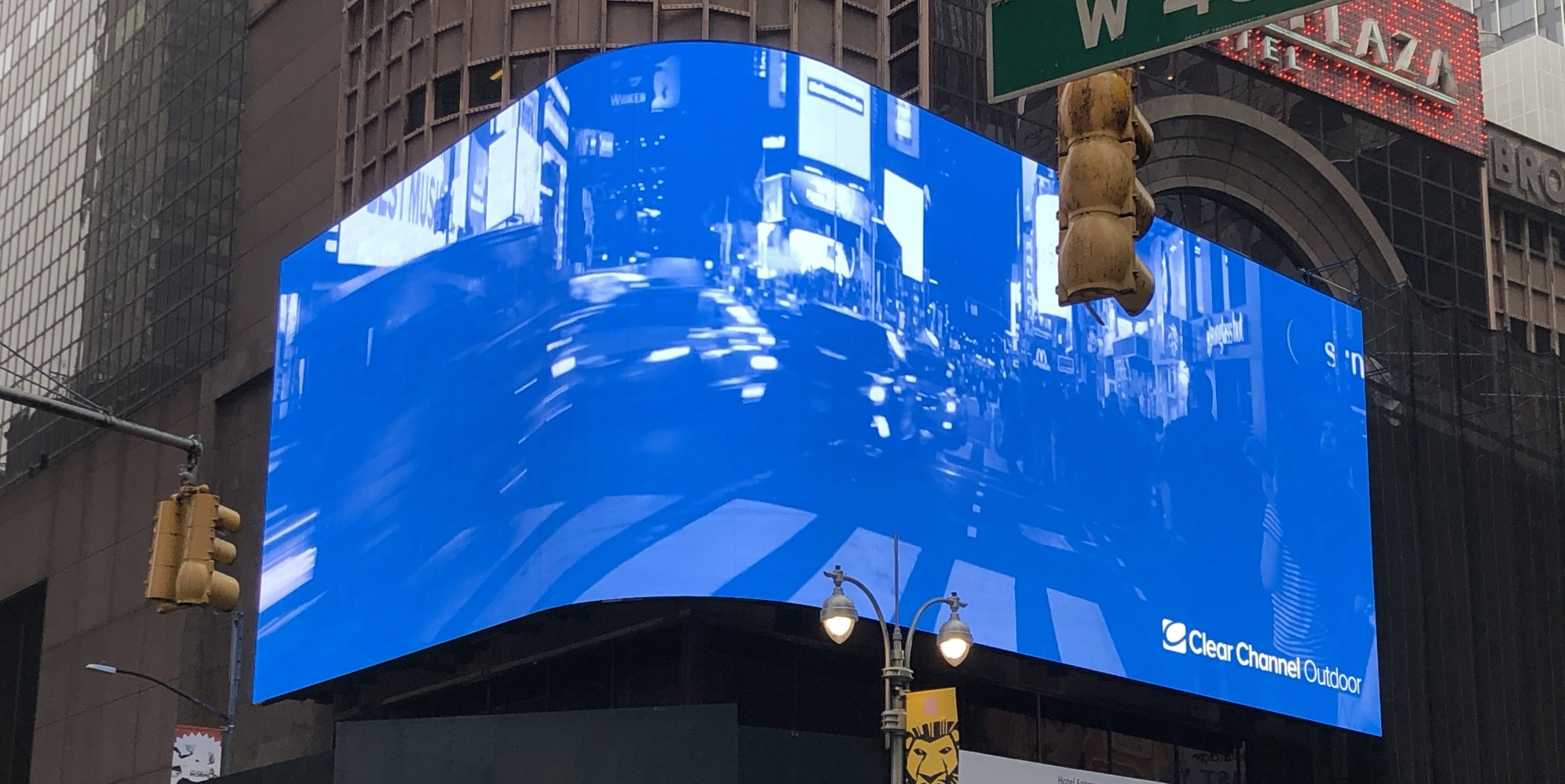 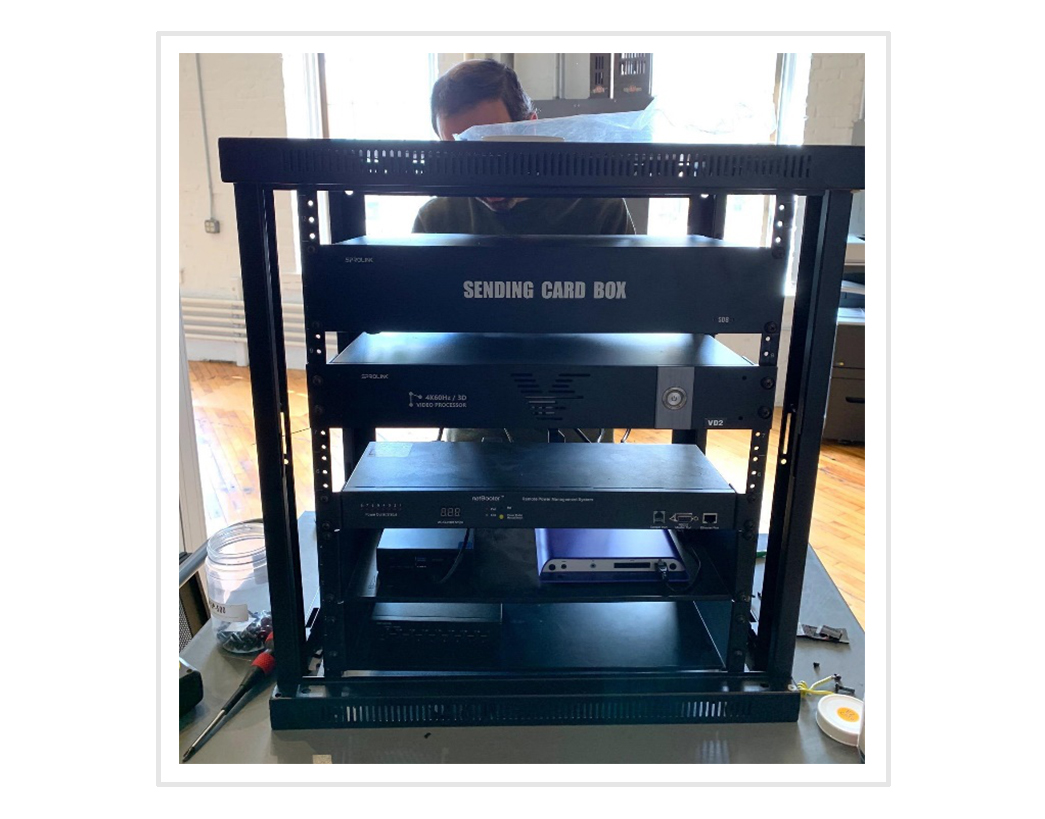 The Media Storm headend system is designed and developed by Activate The Space. It is comprised of a set of Media Player hardware, a set of Core Control powered by Kramer Electronics, and a set of VD series video wall controller from SPROLINK provided by ATS Professional, a wholly owned subsidiary of Activate The Space as well as the exclusive distributor for SPROLINK in the US. VD Series controllers for the input / output routing, scaling and layering, are chosen by the size required for any particular LED wall and can be specified with almost any number of HDMI, DVI, DP and SDI inputs and outputs with options up to 4K 60Hz 4:4:4 per any one or multiple input / output cards as desired. This power and flexibility allow for Media Storm to address almost any resolution LED wall. 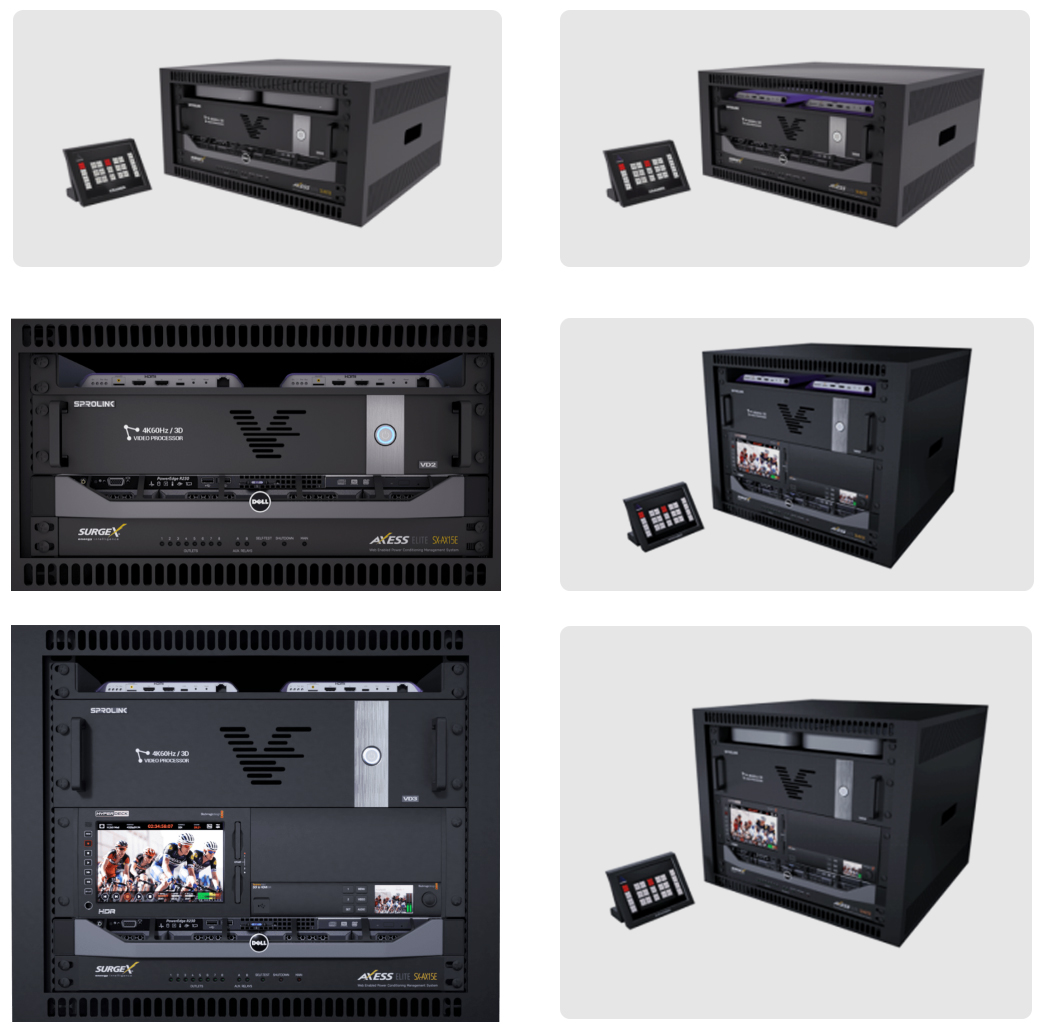